Here is Plamedi, she lives sometimes with her grandma, sometimes with her uncle…! She is in school because of some good people have been paying for her school tuitions since grade one and now she is in her first year – secondary school. Thanks to her sponsor. 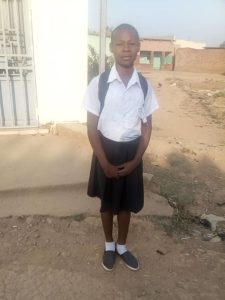 Here is Mechack , he lives with his grandma. He goes to school because some good people have been paying for his school tuitions since grade one and now he is in his first year – secondary school. Thanks to his  sponsor. 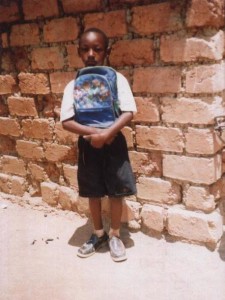 Here is Sarah, she is one of the orphans and used to live with her grandpa, a man used be the SPO security man who died some years ago. She is in school because she has been sponsored by some people with a good heart. Sarah is now in her fifth year of sewing classes and wants to have her own sewing machine and become a tailor once she finishes school.

Thanks to her sponsor. 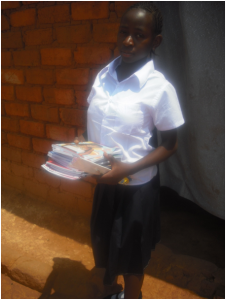 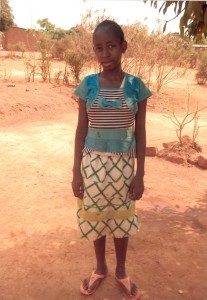 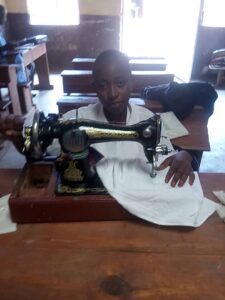 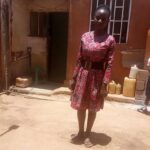 More orphans need your help so that they can attend school.

Please help us by giving your donation!